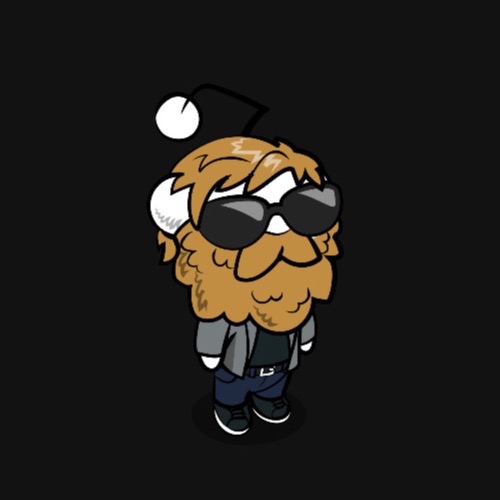 Abstract: Smoking is a leading cause of chronic obstructive pulmonary disease (COPD). It is known to have a significant impact on gene expression and (inflammatory) cell populations in the airways involved in COPD pathogenesis. In this study, we investigated the impact of smoking on the expression of miRNAs in healthy and COPD individuals. We aimed to elucidate the overall smoking-induced miRNA changes and those specific to COPD. In addition, we investigated the downstream effects on regulatory gene expression and the correlation to cellular composition. We performed a genome-wide miRNA expression analysis on a dataset of 40 current- and 22 ex-smoking COPD patients and a dataset of 35 current- and 38 non-smoking respiratory healthy controls and validated the results in an independent dataset. miRNA expression was then correlated with mRNA expression in the same patients to assess potential regulatory effects of the miRNAs. Finally, cellular deconvolution analysis was used to relate miRNAs changes to specific cell populations. Current smoking was associated with increased expression of three miRNAs in the COPD patients and 18 miRNAs in the asymptomatic smokers compared to respiratory healthy controls. In comparison, four miRNAs were lower expressed with current smoking in asymptomatic controls. Two of the three smoking-related miRNAs in COPD, miR-203a-3p and miR-375, were also higher expressed with current smoking in COPD patients and the asymptomatic controls. The other smoking-related miRNA in COPD patients, i.e. miR-31-3p, was not present in the respiratory healthy control dataset. miRNA-mRNA correlations demonstrated that miR-203a-3p, miR-375 and also miR-31-3p expression were negatively associated with genes involved in pro-inflammatory pathways and positively associated with genes involved in the xenobiotic pathway. Cellular deconvolution showed that higher levels of miR-203a-3p were associated with higher proportions of proliferating-basal cells and secretory (club and goblet) cells and lower levels of fibroblasts, luminal macrophages, endothelial cells, B-cells, amongst other cell types. MiR-375 expression was associated with lower levels of secretory cells, ionocytes and submucosal cells, but higher levels of endothelial cells, smooth muscle cells, and mast cells, amongst other cell types. In conclusion, we identified two smoking-induced miRNAs (miR-375 and miR-203a-3p) that play a role in regulating inflammation and detoxification pathways, regardless of the presence or absence of COPD. Additionally, in patients with COPD, we identified miR-31-3p as a miRNA induced by smoking. Our identified miRNAs should be studied further to unravel which smoking-induced inflammatory mechanisms are reactive and which are involved in COPD pathogenesis

Recommended citation: J. van Nijnatten et al. (2022). “High miR203a-3p and miR-375 expression in the airways of smokers with and without COPD” (Scientific Reports).